The ROI of Coaching 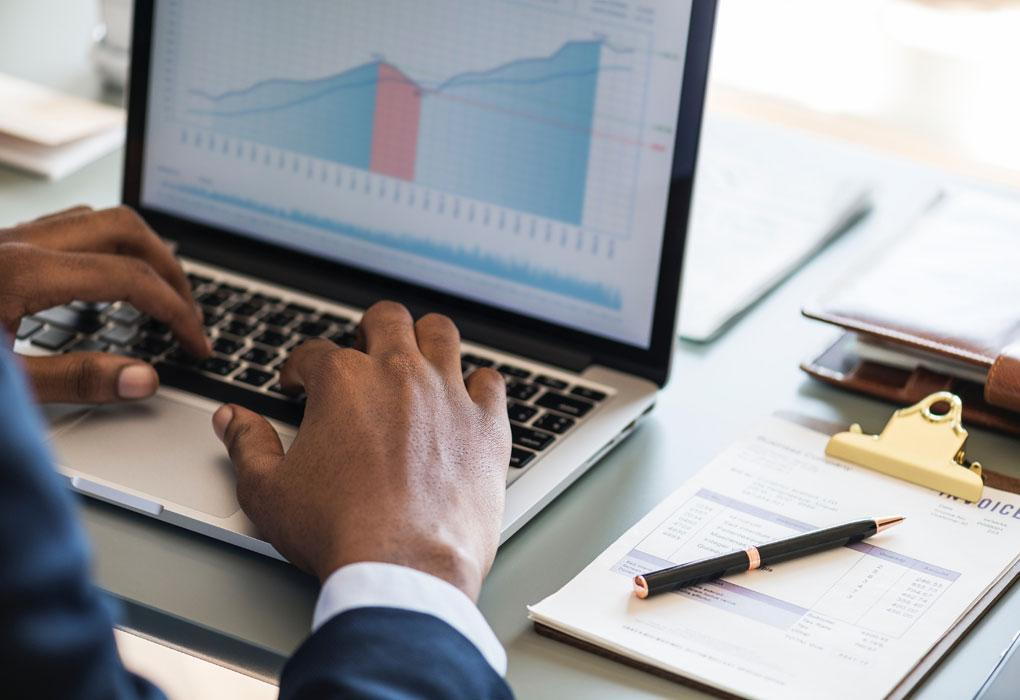 I find it curious that as an executive coach I am seldom asked about coaching’s return on investment (ROI), even though in my view it is always an appropriate question. It would appear that many companies and individuals assume that improvements in leadership and interpersonal relationships following coaching is about the only measurement that’s needed. That, however, is the most basic of all ROIs, and is always subject to moods, the latest interactions between the observer and the coached individual, and other subjective inputs.

Although it never approaches anything akin to scientific or quantified measurement, for some, it’s enough. After all, most business people know that measuring return-on-investment is challenging in any context and that it is an inexact science at best. They’re right about both points, but there are ways to arrive at additional, more sophisticated and more meaningful measurements. Such measurements bring objectivity to the table, thus enhancing the evaluation.

An objective ROI process, or an ROI process that includes both subjective and objective components, are certain enhancements to the process. To me as coach, a good ROI study helps me with my own motivation and identification of areas where I could put more emphasis, etc. That’s why I do advanced ROI research even though my clients may not ask for it.

The techniques for measuring coaching ROI vary considerably, but whatever the chosen method, it is important that both the company and the coach agree up front as to the method. No method is perfect, though some methods are better than others. Consider the following examples.

You have probably reached the conclusion by now that I am a firm believer in ROI measurements for coaching—and you are correct. On the other hand, I do urge caution. Choose an ROI method that is realistic, fair, and useful to the business. And keep it simple and relevant.

An excessively detailed ROI requirement can, well, make you crazy. The method you choose has to make sense to you and the company. But do realize that there is immense value to the company and the coach of a good measurement of the impact of coaching. If an anecdotal approach works for you, fine; if it doesn’t, take a deeper dive. It’s worth the time, money and effort!