Coaching and Other Fu-Fu Management Concepts 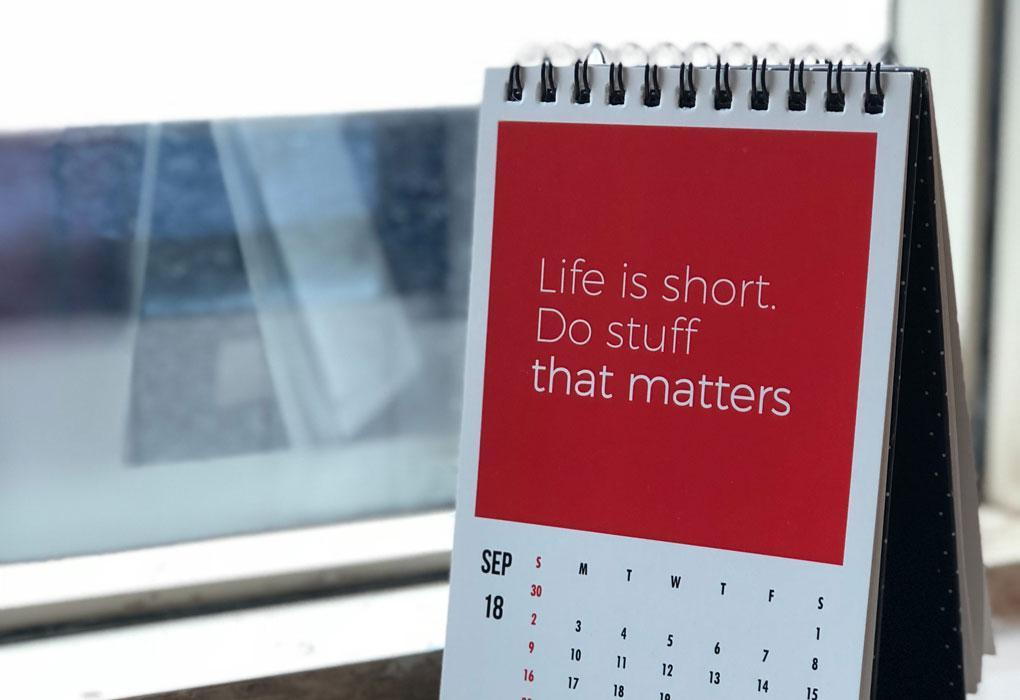 Coaching has been around a long time, but only now is making serious inroads into the business community. Not everyone is on board, however, and that is understandable. Exotic corporate retreats, outdoor activities to simulate how winning at games translates to winning accounts, and so on, have dropped out of most companies’ budgets as cost cutting rules the day. And, though many serious minded executives really considered them fun, finding a measureable return on investment was challenging, even when they were in vogue. Then coaching comes along with its new promises. It brings with it the temptation to label it as just another fu-fu approach to management. But, is it?

A cardinal precept in coaching is that what happens in a coaching session is confidential between the coach and the client. So, you won’t see any specific quotes in this blog.

But when I introduced formal coaching in my company as a means of fine-tuning management skills and, later, as a requirement for every person joining the executive team, I personally witnessed its benefits. I became a believer. And In fact, that’s what convinced me to go into coaching as a profession after I retired.

In short, coaching works! It helps companies retain their top performers. It underscores the organization’s belief in the individual. Executives and managers in turn appreciate the opportunity to talk “off the record” with an objective and trained third party. Through a precise process, they explore how to manage and motivate their new direct reports and how to fully understand and meet the company’s new and increased levels of expectation.

Coaching is a process of discovery well grounded in reality. It’s also about charting a course of success for the future. It is not advice-giving or mentoring. It is solution-centered and client empowering. Is it fu-fu and a waste of company funds? Not if keeping your top performers over the long term is high on your company’s list of priorities.